In Geneva, Maserati is there with its past, its present and its future. The black and white images of yesterday flow on the big screen...

In Geneva, Maserati is there with its past, its present and its future. The black and white images of yesterday flow on the big screen, then passes the commercial that recently presented the Ghibli to the Americans during the SuperBowl (90 seconds of film that, then, on Youtube have recorded 120 million contacts up to now) and culminates with the arrival of the Alfieri, the concept of a compact 2 plus 2 (it is as big as a Porsche 911).

A prototype that already looks like a series model - "is fully functional", highlights Wester - and anticipates the design of the next Maserati. Alfieri: as the most eminent of the Maserati brothers, the genius of mechanical engineering that founded the Officine Alfieri Maserati” a century ago. Created in the Maserati Style Center of Turin by a group of young people under the direction of Marco Tencone and under the supervision of Lorenzo Ramaciotti, Alfieri wants to remember the brand's sporting heritage. The 3500GT of 1957, the 5000GT of '59, the Indy of '69

But the source of the most abundant inspiration was the 1953 A6 GCS, designed by Pininfarina: a car that today is considered a masterpiece of style and a racing model for gentlemen drivers. Aggressive and essential, with a long and low front, the frontal 20-inch rims and the rear 21-inch (the decorative spokes mention the spoked rims of the fifties) and a minimalist and racing interior (spectacular both the suspended bridge and the floor with an oxidised steel effect), the Alfieri is a sportier GT than the current GranTurismo and its proportions could anticipate an upcoming Gran Sport. In short, as Ramaciotti says: “Maserati does not change, Maserati is always Maserati”.

MOLTENI VERNICI would like to thank the Style Center Maserati for this opportunity. 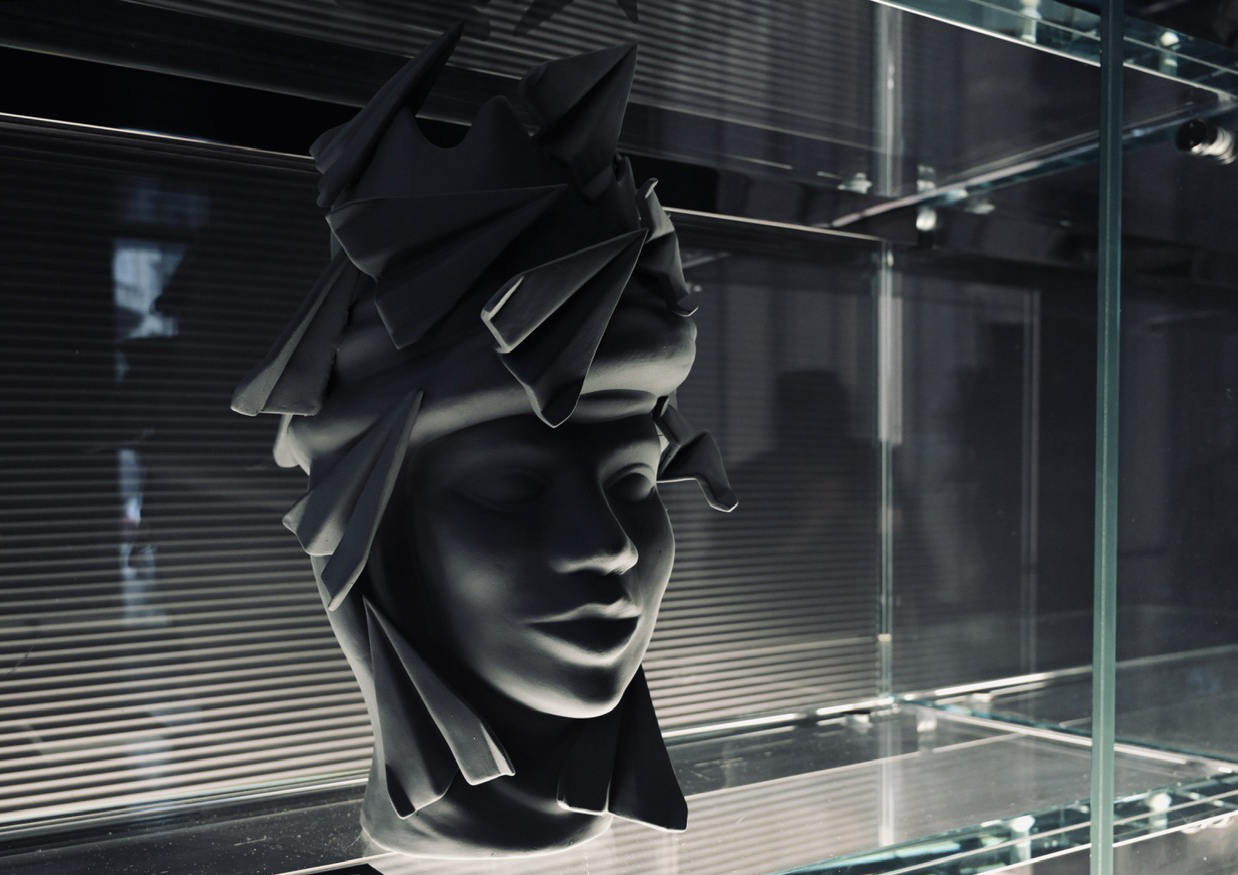 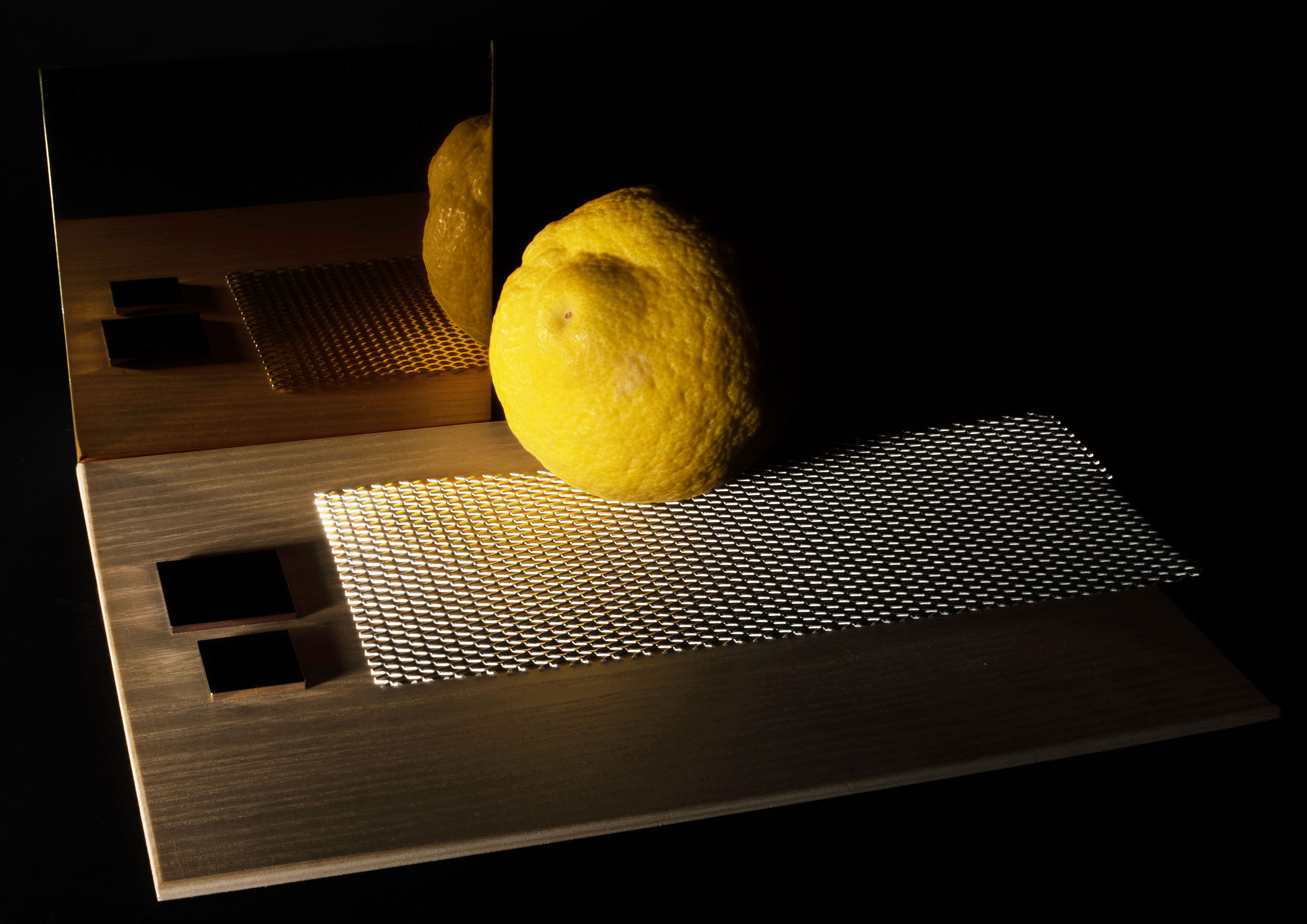